yonathanbadash1423 May 2020
Artificial intelligence will soon write its own software, according to Twitter and Square CEO Jack Dorsey. “We talk a lot about the self-driving trucks and whatnot” but automation “is even coming for programming” jobs, Dorsey said on the “Yang Speaks” podcast. 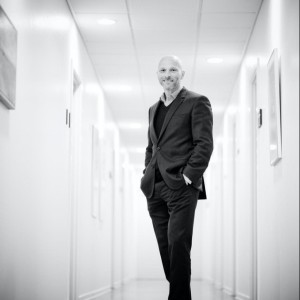